Battles of a sick taper

This weekend marked the start of taper week for me with the Bellingham Bay half marathon set for next Sunday, which, given that I’ve been pretty much in taper mode the last month and a half with that stupid, vexing injury of mine, didn’t really mean much. In fact, I was more worried about not running a significant distance than about cooling my running heels. But because Big Ring and I had plans for an afternoon belated celebration of our 4-year wedding anniversary – NO LITTLE RING!  – I thought I’d be able to get through this weekend no problem.

Out of sight out of mind right 😀 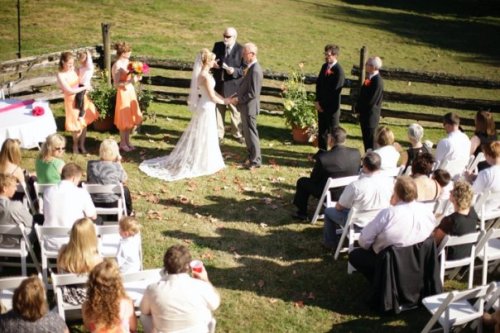 The cold started out with a sore throat, and that’s all it was for like 4 days, and so when it hadn’t progressed further, I thought okay, this isn’t so bad, maybe I’ll be able to pull off a 12-15 km run on Sunday after all. Well folks, let me just say, thinking that pretty much screwed me. I swear the second I thought it was the second my nose got stuffed and the cold progressed to lethargy, heat behind the eyes nastiness.

Still, as long as it wasn’t in my chest, all was not lost for a run. Saturday night, Big Ring planned a new route for me along the sky train path in which I’d just hop on the train and head for home once I was done. But then, as mentioned, the rain came. Buckets. Sideways. Hard. Pummeling. Torrential. Rain.

Normally, I wouldn’t be opposed to run in the rain, in fact, most runs in the rain, once you’re out there, end up being fantastic, or at the very least brag worthy, and sometimes even epic. But…

Had that half marathon not been in the equation I would have risked it, but with the half marathon next Sunday, I just didn’t feel that was an equation I could win. Which meant a whole days worth of guilt and second guessing. Ugh.

Thus the life of a sicky runner 😦

This entry was posted in Races, Running and tagged Bellingham Bay half marathon, running in the rain, running while sick. Bookmark the permalink.

3 responses to “Battles of a sick taper”