Hot for the hockey pool

Six years seems like forever ago.
On April 12, 2004, my grandpa, who was far too young, and far too amazing, to leave this earth passed away from lung cancer. He was one of the most incredible men I have ever known; so caring, so loving, so gentle and kind … pretty much just amazing in every way possible. And he was a huge hockey fanatic, which makes tonight’s entry so perfect.
I love you grandpa! You are forever missed!

So, hockey.
On the same day I got paid out for coming in third place in my workplace regular season hockey pool (just $10, not exactly the lottery, but still 50 per cent more than what I put in) I had to prepare for the Real Man’s Hockey Pool, which was held this evening. Yes, yes, I know, I’m a girl, but when you love hockey as much as I do, and when you’re married to the organizer of the pool, you’re kind of obligated … or maybe it’s that I’m just so darn good in my picks (mahahahaha!!!) they can’t bare not to have me there 😉
My strategy doesn’t go by the norm, though. I don’t just pick the top points makers of the year, nooooo, that just would not do. I go by looks and money. Don’t laugh, the first year I was ever in the pool, they were all laughing at my picks (I even picked a guy who had a broken neck, and they wouldn’t let me change it after I picked him … they were scared) but I so blew them out of the water and won the playoff pool, of which I took that $225 and bought me a pretty tangerine-coloured Sweet Chemise summer dress with my winnings – much to the “men’s” chagrin. Mind you, they got me back. They made me take the trophy home, a trophy made from a cube of glass taken from the stage at the Cecil Strip Club in Vancouver, and had an autographed “stripper card” taped to the back! Loved it … note the sarcasm.
Tonight’s strategy, though, was soiled a bit. I tend to go big or go home, I usually pick from two teams, one on the east and one on the west. And tonight, my initial plan was to go with Chicago and Washington. 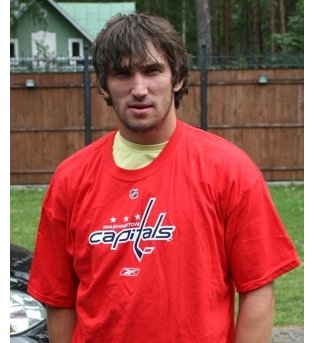 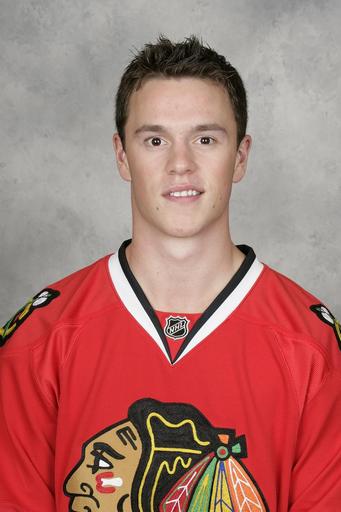 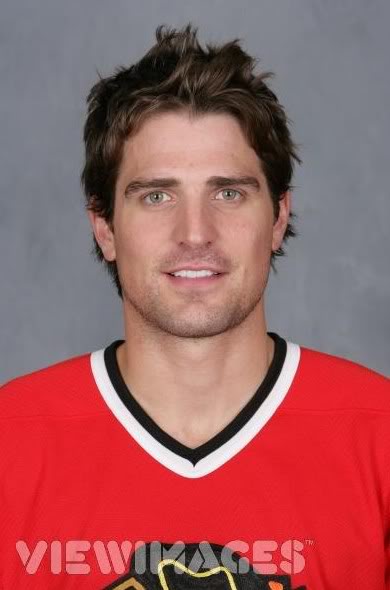 But alas, it seems none of those picks were dark horses, like the Carolina picks I made the year I won the pool – everyone was picking my boys. And with every pick taken, a piece of my heart crumbled 😦
In the end, I came out with four teams, and with some players who had questionable looks and salaries.

TONIGHT’S WORKOUT:
5:45 p.m. BG beforehand: 12.1
(gave myself an insulin correction of .80, not the full dose it was calling for because I was heading down to the gym right away)

One response to “Hot for the hockey pool”