Last night I was lying in bed wondering if my toenails would ever grow again. I know it’s not something the average girl thinks of, but for more than a month now, I’ve been staring at these black toes of mine and once they got past the swollen, oozing, tender, eww state they were in for the first three weeks after the marathon, they haven’t really progressed since. They haven’t changed in colour, they haven’t grown, they haven’t indicated whether they’re planning on falling off or not, nothing. That’s like four toes, 2 big toes, 2 number 2 toes, that continue to be a nasty blackish, purplish, reddish hue. Is this how it’s going to be from now on? Will I never see the healthy, but ugly, pale pink colour again? Maybe that’s not such a bad thing, but still, it would be nice to know what to expect here don’t you think. 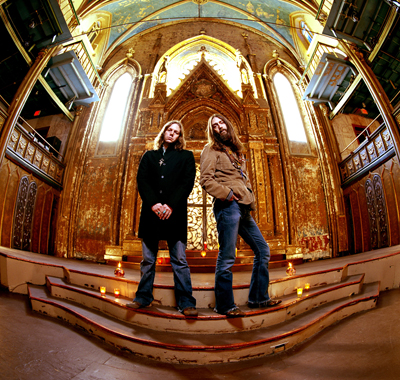 No, no, I said BLACK TOES not The Black Crowes! (I couldn't resist :D)

Before the marathon training, I had never had black toes before so I don’t know what to expect. I have, however, had fingernails that have fallen off, I don’t remember if they were black or not before falling off, but I’m guessing they must have been, given that I still wince and shudder at the remembrance of the pain I had endured both times.

The first finger, it wasn’t my fault. I was six years old and was chasing my brothers through the basement of my grandma’s super old house with doors that when they slammed shut, they really shut. My poor pointy finger on the right hand was the unfortunate digit to get stuck in said door. Ouch. And while I remember that pain, and the blood-curdling screams, and the ripping off of the nail in my brother’s bedroom sometime later, I don’t remember the colour of the nail.

The second finger, well now, that was a little more my fault. I was 11 years old, and it was the day we were moving from the farm to the suburbs. I had had a softball game that morning, and afterwards a few of my girlfriends and I walked over to the kiddie park as we waited for our parents. And as two of my girlfriends swung on the tire swing, I watched them from up above. Now, I’m not exactly sure of the details here, but what I remember is that log beam holding the tire swing, that damn log beam, it called my name, seriously called my name, and told me to stick my left pointy finger into the two-second opening as the tire swung back and forth. And like the good little girl I was, I obliged. Oh … my … gawd! My finger was crushed, literally crushed, and the pain wanting to scream out from me was stuck in my throat as I waited for that beam to twist back so I could free my oh so precious digit. That sucker swelled up, I remember that. But again, I don’t remember if it went purple, I know it fell off, I know there was no nail underneath when it fell off, I know that every time I drive by that tire swing, which is still up, I cringe, but I can’t tell you if the nail that fell off was in fact purple.

And now, as I look at my blackish toenails  three of them look like they’re not growing or fading in colour or anything for that matter. One, however, does appear to maybe have another nail growing underneath it, but because it’s so darn black, I can’t really make out a prognosis for sure. All I know is they’re damn ugly … although, maybe if I painted the others a dark purple, they might not look so bad 😀

Have you ever had black toes? Did they fall off? Did they grow out? What happened?

5 responses to “The Black Toes”